What Is A Channel Letter? 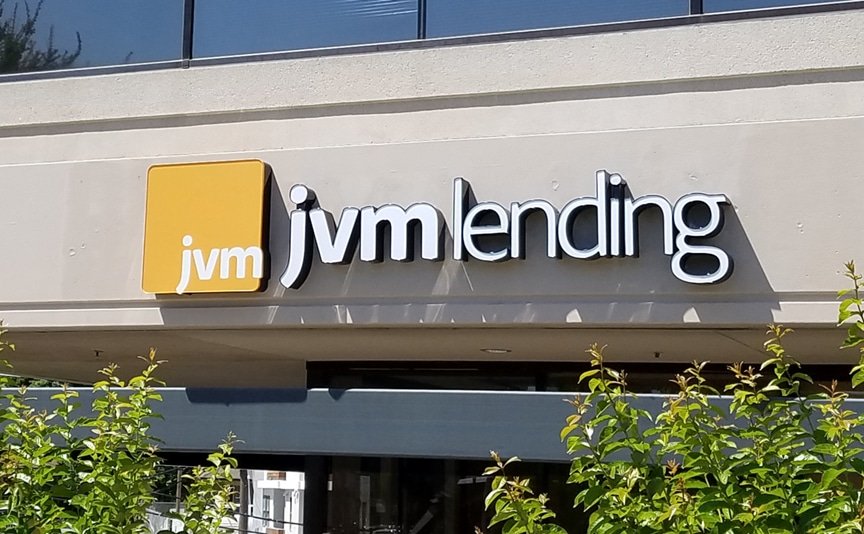 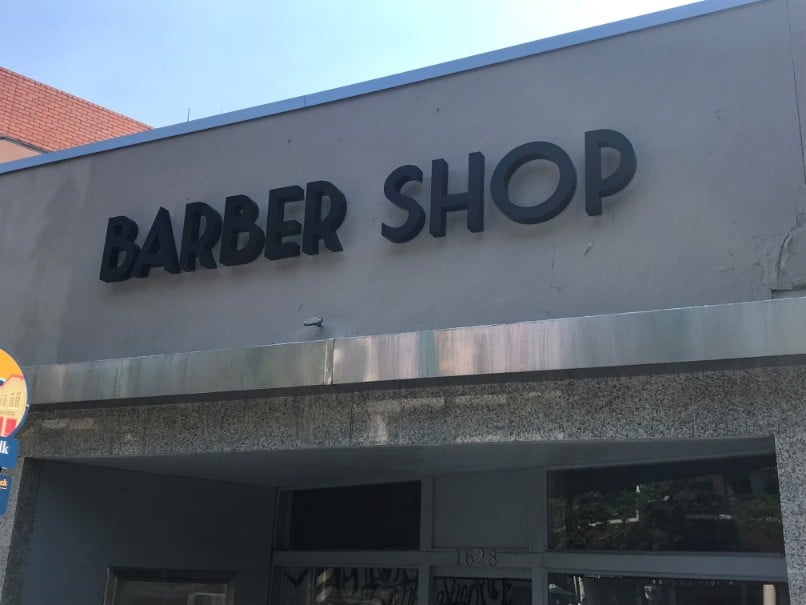 What is a Channel Letter?

This post is for the benefit of ANYONE who has heard the term and wondered what a channel letter is.  Truth is -you probably see them every day, and not just once!  Channel letters are one of the most common forms of exterior building signage.  Anytime you see a business name lit-up at night with individual letters….that is a channel letter sign.

We call the channel letters because they are formed metal (usually aluminum) with a solid back and sides that form a channel where we put the lighting element.  Most often, this channel is 5” deep which allows for good separation between the light source and the sign face.  Traditional channel letters will have an acrylic face, sometimes covered with translucent vinyl, sometimes just colored acrylic.  At night, when the internal lights are on, the light glows out the channel and through the face of the sign. 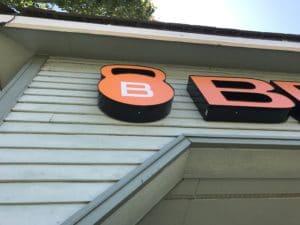 In the old days, channel letters were made with neon lights.  Yikes!!  Not only did the manufacturer need to bend the aluminum ..but they had to bend the neon too.  No thanks!  These days we use L.E.D. lights which are simple to install, longer lasting, use less energy and are much safer to work with. Neon is around for nostalgia, but I don’t know anyone that would use it for standard channel letters in today’s world.

Traditional channel letters, as described, emit light through glowing acrylic faces.  Another type of channel letter does the reverse.

With a halo-lit channel letter, the sides and FACE of the channel are solid metal (usually painted) and the rear of the sign have clear acrylic.  The lights are still in the channel but, in this case, the light comes out the back of the letters.  These signs are spaces 1.5”-2” away from the wall so that at night, the light splashes off the wall behind, creating a halo effect for the letters.

Obviously, there is a lot more than we can put on a short post, but hopefully this has been a helpful primer.

If you have any questions about Channel letters, give us a call at Sequoia Signs & Graphics, Inc!