Did You Know This About San Ramon, California? 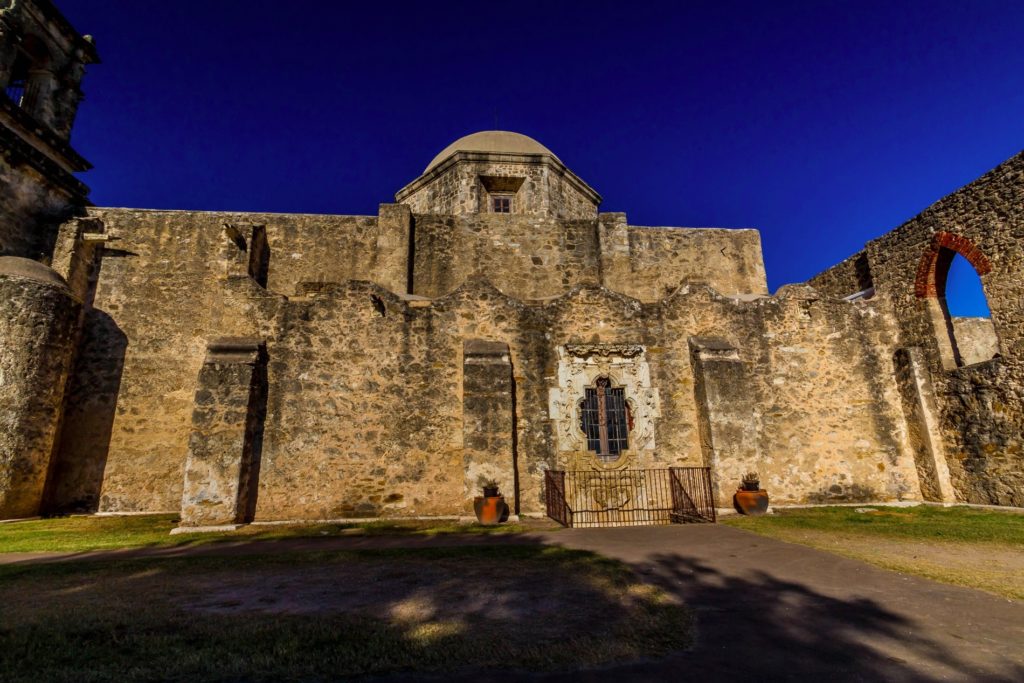 California is full of history and interesting facts, and San Ramon is no exception. Even if you’ve lived in the Bay area for years, there are always things to learn right in your own backyard. We’ve got a few suggestions of places to explore and learn just a little bit more about San Ramon, we’ve even thrown some trivia in the mix!

A Muse for Playwrights

Famed playwright, Eugene O’Neill lived in San Ramon for a short period of time, and it was here that he wrote his best known work, The Long Day’s Journey Into Night, which went on to win a Pulitzer Prize, and is considered one of the best plays written in the 20th century. There’s even an Eugene O’Neill National Historic Site located here, just outside of Danville, where you can tour his home and learn about his prolific works. O’Neill  was drawn to the privacy of the valley and the seclusion that he couldn’t find in bigger cities. Perhaps the gorgeous landscape was the inspiration O’Neill needed to clear his head and create his masterpiece!

A Home to Football Stars (and other sports too!)

A Town Rich in History

Before it was settled during colonization, and then later during the Gold Rush, the San Ramon area was home to the Ohlone Native Americans for centuries due to its rich abundance of all sorts of food sources and fresh water, and also because of its geography; Mount Diablo was a sacred space for the Native Americans of the valley, but it was Spanish colonizers who gave the mount its current name. Did you know Mount Diablo can actually be seen from nearly every point in San Ramon?

San Ramon later became grazing lands for the Mission San José during Spanish colonization in the late 1700s due to the level, farmable land, creeks, and the abundance of trees. The area was given the name of San Ramon in honor of Saint Raymond of Penyafort.

After the Gold Rush, the town of San Ramon as we know it today began to develop, led by several influential families. Until very recently, this spot was marked by a row of very old eucalyptus trees.  Forest Homes Farms is a volunteer organization and historic museum run by the city dedicated to preserving the history and homes of these first founding families, allowing visitors to experience life in San Ramon as it was in the 19th and early 20th centuries. It is a 16-acre farm that has preserved homesteads built by both the Boone and Glass families, who were influential in the development of San Ramon. You can check out the farms and even tour the homes on a weekly basis!

(Cool fact: The farm was given to the city by Ruth Quayle Boone to honor and commemorate her husband’s efforts to develop the city, but after her death, the city expanded the memorial to recognize the contributions she and many other women made for the agriculture of San Ramon. Go Ruth!)

This year, 2017, is actually the sesquicentennial celebration of the founding of San Ramon (that’s 150 years!), marked by the founding of a school for the local children. At the time, the school was thought to be “among the neatest and best arranged schoolhouses in the county,” boasting two rooms divided by a partition, a bell tower, and 13-foot ceilings (how impressive!).

At one point, San Ramon was home to the world’s largest Bartlett pear orchard. Originally owned by Thomas Bishop, the Bishop Brothers Ranch grew to 2000 acres after his death, becoming, for a time, the largest Bartlett pear orchard. What is really cool about this is that what’s left of the orchard (about 9 acres) is harvested during an annual festival and donated to charity. The Moraga Pear Harvest, held in early August each year invites volunteers to come venture the grounds and pick pears to donate to local charities. Each year, the park donates over 10,000 pounds of pears to the less fortunate through the Food Bank at Contra Costa and Solano. That’s a cause we can stand behind! (PS: They also have a summer concert series on the park grounds you won’t want to miss!).

Sequoia Signs is proud to serve the community of San Ramon and the surrounding areas. We provide quality signs, regardless of type or size. Interested in learning what Sequoia Signs can do for you? Click here to request a quote today.